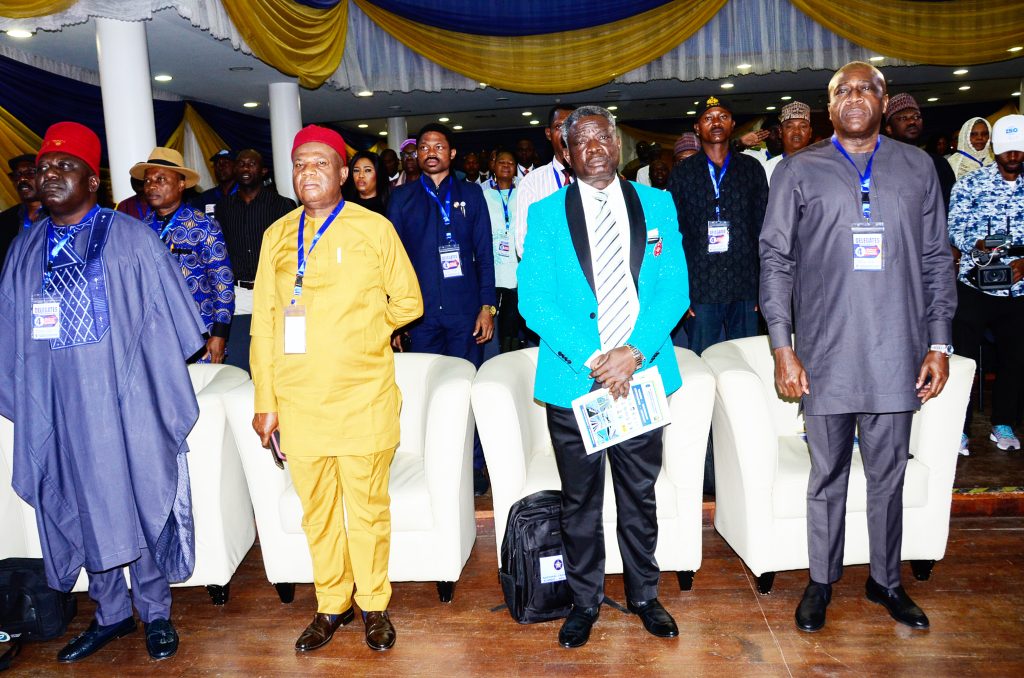 Director General of the Nigerian Maritime Administration and Safety Agency (NIMASA), Dr. Bashir Jamoh OFR has received commendation for his efforts in transforming and promoting the transportation sector as President of the Chartered Institute of Transport Administration of Nigeria (CIoTA). The accolades poured in during the 4th National Transport Summit of the Institute in Abuja, Tuesday.

In the same vein, the Nigerian Army and other security agencies pledged their support to the growth and improvement of the country’s transportation sector to international standards, expressing their willingness to collaborate with CIoTA to achieve this feat.

The Chief of Army Staff, Lt Gen Faruq Yahaya who was represented by Maj Gen. E Akerejola commended the President and members of CIoTA for the many economic sectors it touches on. From facilitating international trade, supporting food security and enabling industrial and infrastructural development.

The COAS stated that the theme of the summit “Transport Safety and Security Administration in Nigeria,” was also timely, as it is “an important aspect of the Transportation sector which has often been overlooked by many including the transport professionals and academia.

He reassured the Institute of the Nigerian Army’s resolve to support the transportation sector wherever necessary. 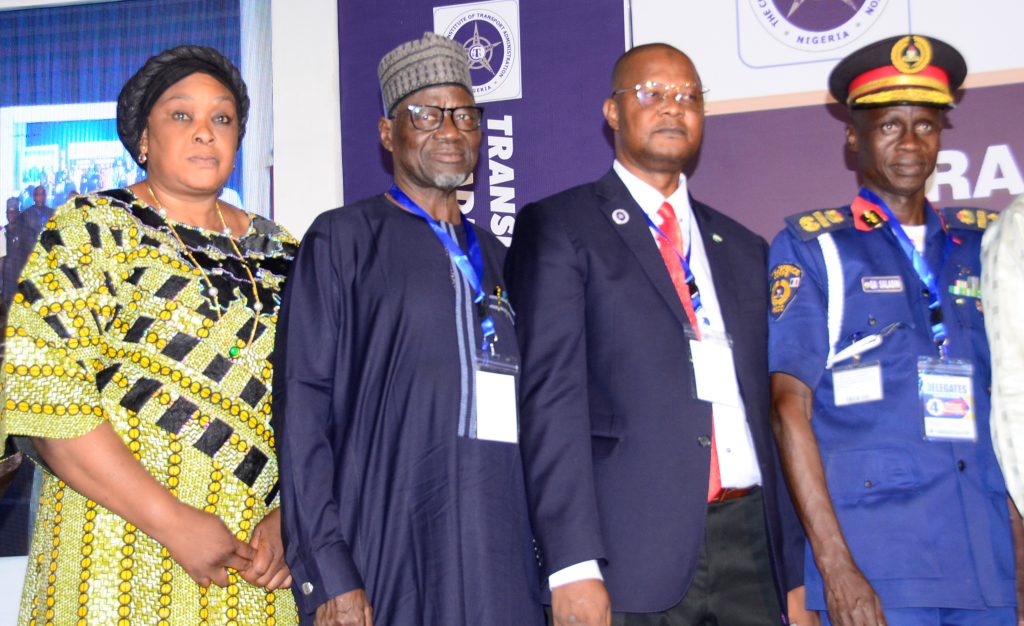 On his part, President CIoTA and DG of NIMASA, Dr. Bashir Jamoh whose speech was read by Prof Samuel Odewumi noted that the theme for this year’s summit is focused on safety and security of the transportation sector in Nigeria.

In his words, “we were able to achieve the Chartering of the Institute, Renewed Advocacy, Vigorous Membership Drive and Certification. This year’s summit focuses on Safety & Security on all modes of transportation, hence we must all work together as stakeholders and custodians of the transportation sector of Nigeria. Safety and security are paramount to achieving a robust and intermodal transport regime in Nigeria”.

“CIoTA is the only statutory professional association in charge of the Transportation Industry in Nigeria; therefore, deserves to be accorded its place in nomination of members into relevant agencies and in consultations for policy formulation and implementation strategies. It is the right thing to do. As a Chartered Institute, our role is very huge, with great opportunities and challenges. Let’s focus on the job at hand”, Jamoh stated.

Also speaking at the event, the Executive Secretary, Nigerian Shippers Council, Emmanuel Jime, represented by Chief C.C Agu, said, “without security and safety, transport cannot develop, and transport itself happens to be the catalyst for development of the economy.” He charged the Summit to come up with a standard to bring sanity to the country’s transportation systems.

Other speakers at the event include, Director General of the Nigerian Institute of Transport Technology (NITT) Zaria, the Rector, International Aviation College Ilorin, Col. Yakubu Okatahi, the representative of the Ogun State Governor and Commandant TRACE, Prince Olaseni Ogunyemi.