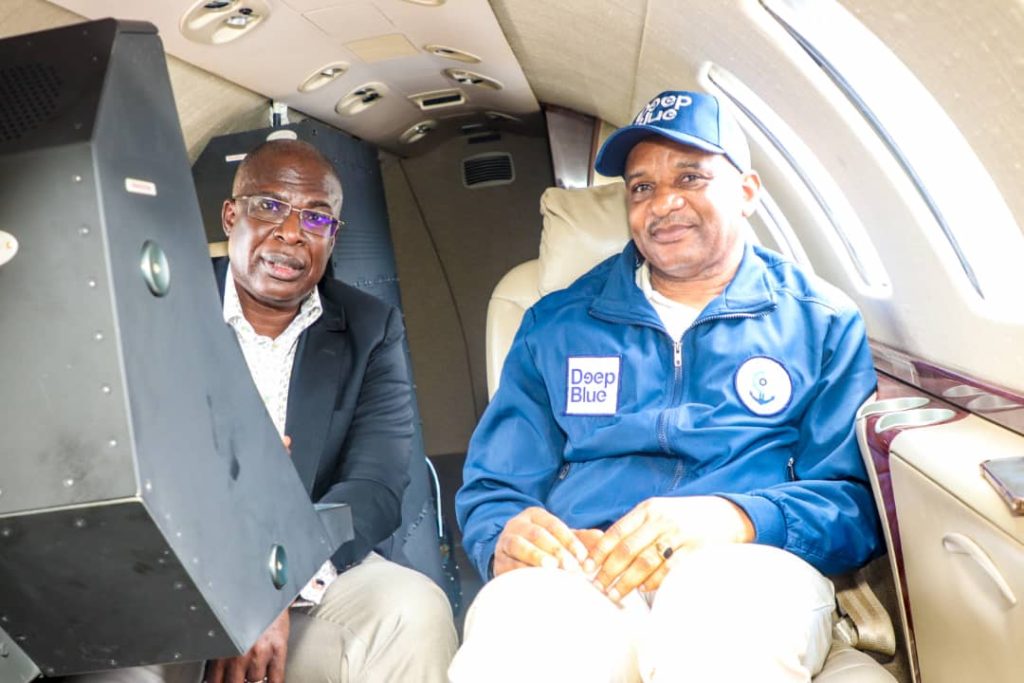 Dr. Bashir Jamoh, Director General of the Nigerian Maritime Administration and Safety Agency (NIMASA), has given assurances that two special mission aircrafts in the deep blue project fleet of the agency will be deployed to fight oil theft and protect the nation’s economy.

Speaking at the recently held 16th edition of the Maritime Seminar for Judges organized by the Nigerian Shippers’ Council, Jamoh described oil theft, pipeline vandalism and illegal refining as unlawful activities capable of threatening the economic and environmental well-being of the country.

He said the aircrafts from the mobile assets of the deep blue project, will support existing platforms being deployed by other security agencies, which NIMASA has subsisting Memorandum of Understanding with.

Jamoh explained that the aircrafts would assist in patrolling oil facilities, installations and other assets to observe suspicious human and vessel movements in and around the facilities

The NIMASA DG while restating the agency’s commitment to a crime free and secure maritime domain, reminded participants at the seminar of President Muhammadu Buhari’s interest in rebuilding stakeholders and investors’ confidence in the country’s maritime sector. 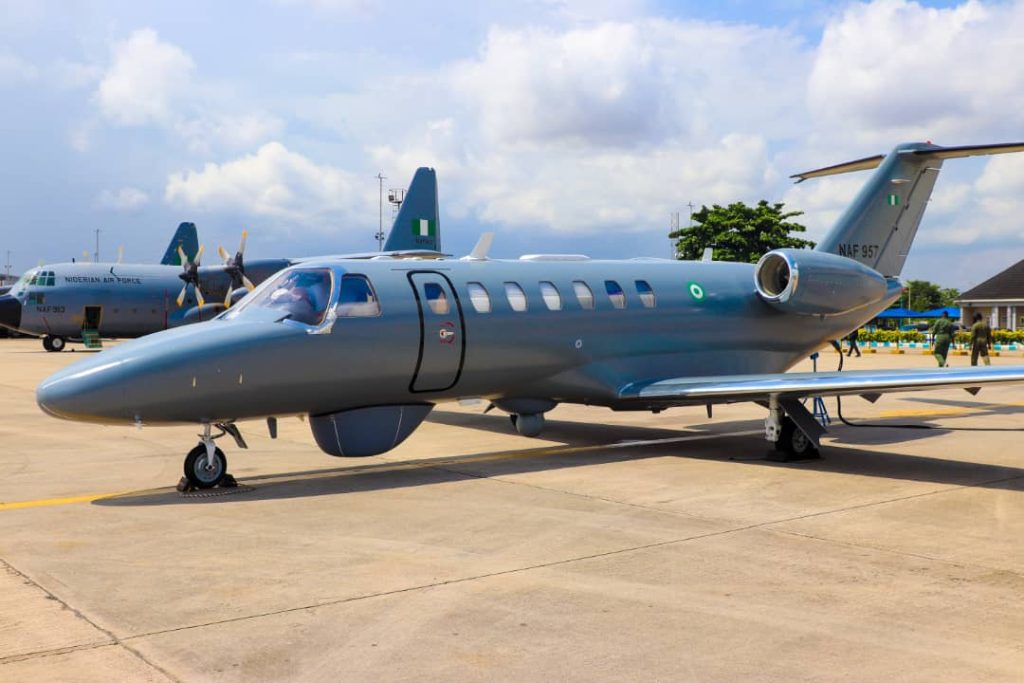 Photo of the Special Mission Aircraft.

According to him, approval of the President for procurement of the assets, his coming to commission them in Lagos and their deployment for security duties have contributed immensely to the fight against maritime crimes.

He said, “We shall be deploying our 2 special mission aircrafts for aerial surveillance to prevent and fight oil theft in the country. With this, we aim at using the aircrafts to patrol sensitive areas, record suspicious human and vessel movements to process intelligence for timely action by our security agencies

“The oil industry is critical to our national economy and no space of the sector should be left for criminals to occupy or operate. We have recorded gains in our maritime security efforts and more needs to be done to sustain and consolidate on these gains.

“Our collaborations with security agencies which we have MoUs with is, among other reasons, to collaborate and work ahead of criminal elements. I am happy to state that our synergies have been beneficial to the country in many ways,” Jamoh said.