….. as IMO and Abuja MoU partner to host workshop on capacity building. 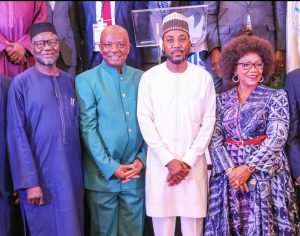 The Director General of the Nigerian Maritime Administration and Safety Agency (NIMASA), Dr. Bashir Jamoh, has stated that the growth potential and high expectations of maritime stakeholders for the industry would only be realized through the development of a system of harmonized Port State Control inspection procedures for West and Central Africa.

He made the assertion while addressing Chief Executives of all Maritime Administrations signatory to the Abuja MoU at the International Maritime Organization (IMO), organized workshop on Port State Control for West and Central African Region. The IMO partners the Memorandum of Understanding, Abuja MoU, in organizing the regional workshop for heads of maritime administrations in Lagos.

According to him, “As we all know, Port State Control provisions are featured in the United Nations Convention on the Law of the Sea (UNCLOS) provision under the duties and responsibilities of Flag states, Coastal states and Port states and it is also highlighted under enforcement in all major IMO and some ILO conventions.

This function entails the enforcement of applicable conventions of the IMO and ILO that have been cascaded down to us as signatory states for domestication through our national laws.”He added that: “It would interest you to know that NIMASA executes four legal instruments in keeping with our international obligations – The Merchant Shipping Act; the NIMASA Act; the Cabotage Act and the most recent being the SPOMO Act for the suppression of piracy and other maritime offences.”

While declaring NIMASA’s unflinching commitment to Abuja MoU in it’s focus for reduction of substandard ships, curbing marine pollution and ensuring good working conditions of crew members onboard ships within member states waters Jamoh urged 22 member countries of the Abuja Memorandum of Understanding on Port State Control (Abuja MoU) to improve on their financial contributions to the organization 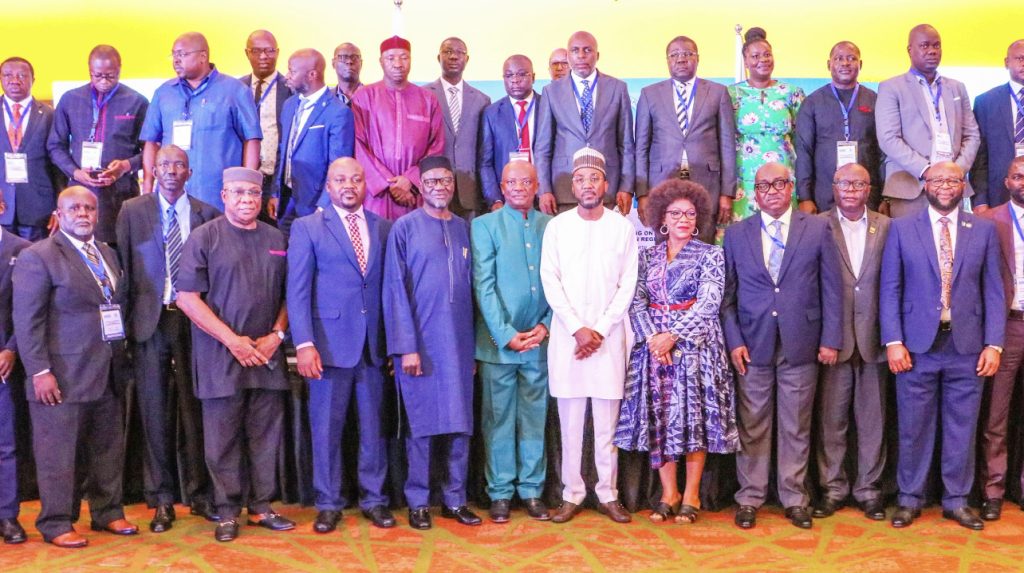 Also speaking at the event was the Permanent Secretary, Federal Ministry of Transportation, Dr. Magdalene Ajani, who represented the Vice Chairman of Abuja MoU and Honorable Minister of Transportation, Hon. Rotimi Amaechi,  commended the organizers of the training/workshop for their commitment to developing the most critical resource of all, that being the human element.

On his part, the Secretary General of the Abuja MoU, Captain Sunday Umoren identified the need for continuous capacity building and networking initiatives in order to gain the support of top maritime administrations (MARADS) thereby promoting productive working relationships which would in turn, benefit the maritime industries in member states as well as collectively.

Captain Umoren, disclosed that only 14 countries are presently conducting inspections in the region, and called for  a Campaign for effective inspection regime with  focus on Standards of Training, Certification and Watchkeeping (STCW). He said detentions are not the best parameters to measure port state control efficiency.

The Abuja MoU is one of the 9 Regional MoUs and 1 national MoU established pursuant to IMO Resolution A.682(17) of 1991. The Organization operates under a Cooperative Agreement with the IMO and was established on 22nd October 1999 as an inter-governmental body comprising maritime administrations of countries abutting the Atlantic coast of Africa.