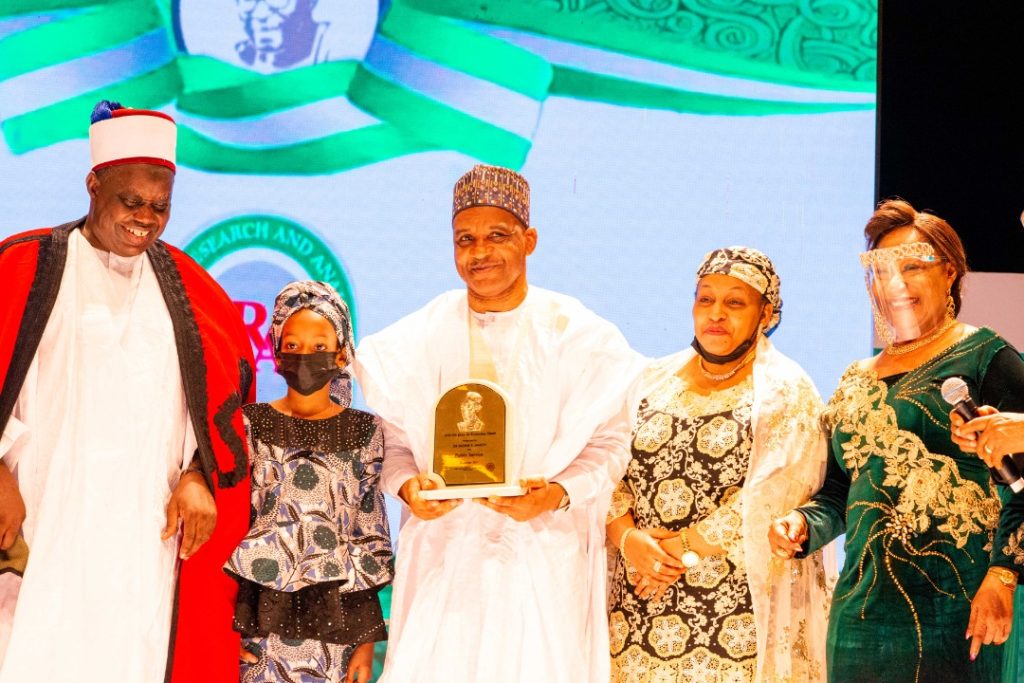 Director General of Nigerian Maritime Administration and Safety Agency (NIMASA), Dr. Bashir Jamoh, has received the prestigious Zik Leadership Prize in Public Policy for 2020. The organisers of the award, the Public Policy Research and Analysis Centre (PPRAC), said Dr. Jamoh was honoured for his giant strides in repositioning the Agency with initiatives that had inspired tremendous positive change in the maritime sector.

Thanking the organisers during the awards ceremony held in Lagos, Dr. Jamoh said, “I grew up hearing of and watching the great Zik of Africa on TV. Back in those days in school, we were taught about Zik as one of our founding fathers. I could never have imagined that I will be receiving this recognition in his name. To be a recipient of this award is very humbling. 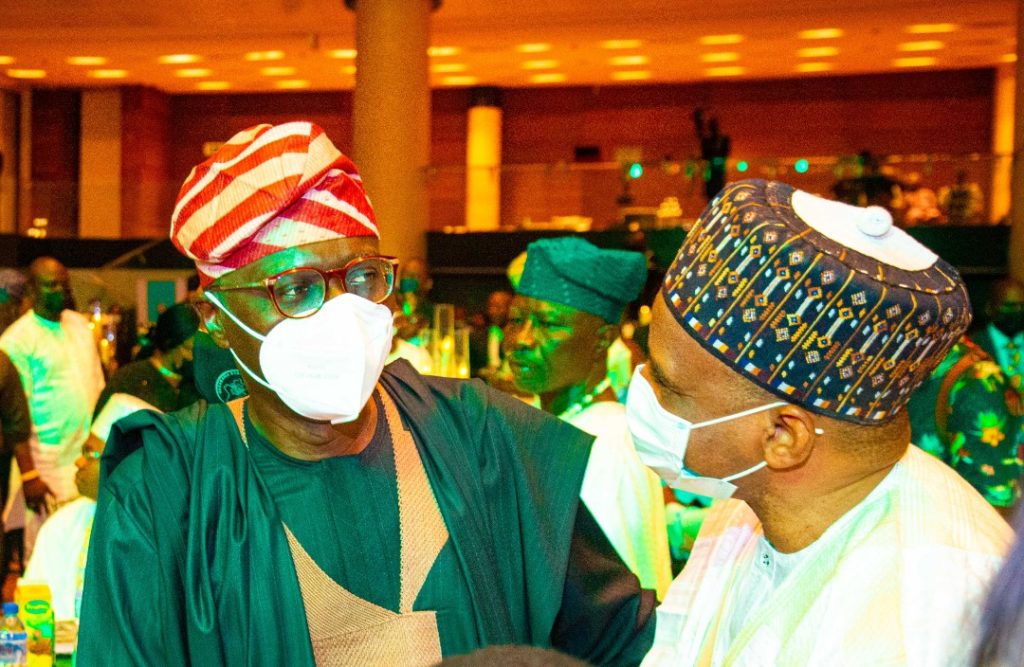 “I want to especially appreciate Mr. President, His Excellency, Muhammadu Buhari, for giving me the opportunity to serve the public, for without that opportunity I don’t think I would have been able to contribute to the extent of being recognised for the Zik Leadership Prize in Public Policy.”

Dr. Jamoh, who was accompanied to the event by his wife, Zulai, and one of his children, further said,

“No success story is ever complete without the homefront and the foundation it provides – I want to single out my wife, Zulai Bashir Jamoh, for appreciation and recognition as the star of our family. She has continued to provide me with all the daily support and encouragement alongside all our children.” 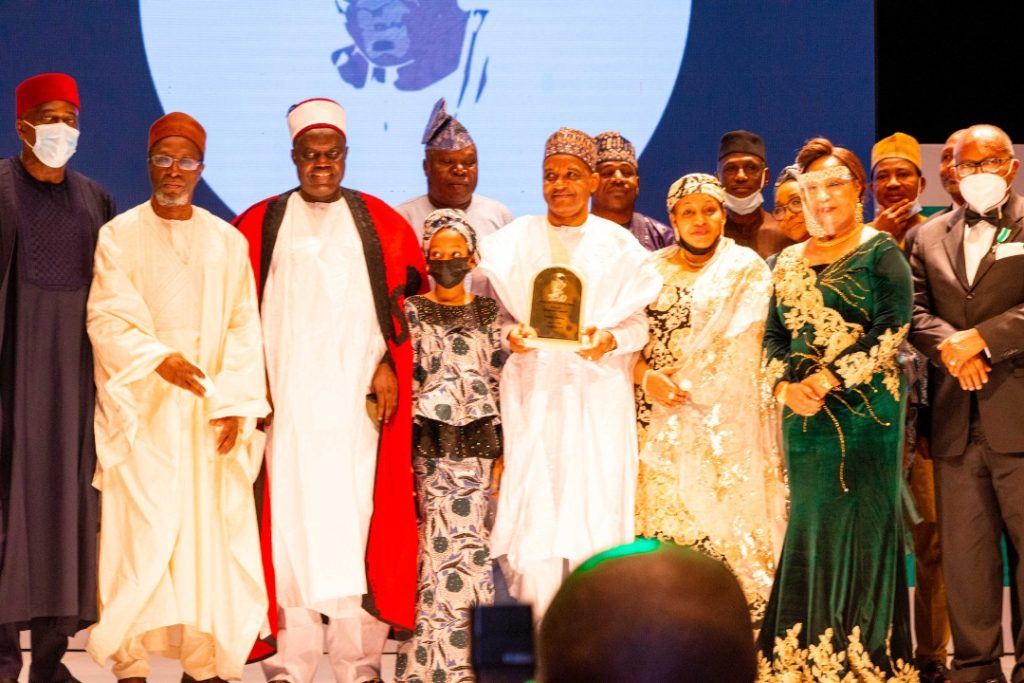 Jamoh, a seasoned administrator, is also a recipient of Distinguished Merit Award for exemplary leadership achievements in Maritime Education in Nigeria from the Institute of Leadership and Development for the Public Good, Kansas, USA; merit awards from the Institute of Transport Administration of Nigeria; and International students of the Faculty of Law, Bayero University, Kano.

A strong delegation from Kaduna State from the Governor, Nasir El-Rufai, led by Speaker of the Kaduna State House of Assembly, traditional rulers, and other top Kaduna State government functionaries, was present to lend support to Dr. Jamoh.

Chairman of the ceremony, Professor Anya O. Anya, said Dr. Jamoh and other awardees emerged after a rigorous and detailed screening process. 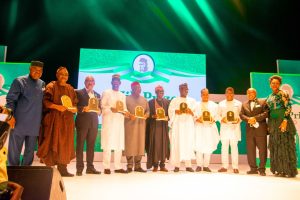 Winners of the 2020 Zik Price in Leadership in a group photograph.

On his part, Chief Mac Nwabara of the Advisory Board of PPRAC described the awardees as people of character and achievement who had made humanity and Nigeria, in particular, proud in their different endeavors.