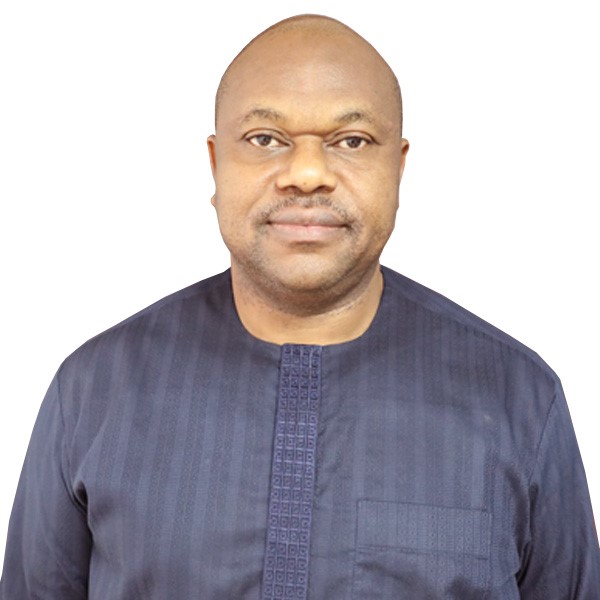 Rt. Hon. Engr. Victor Onyekachi Ochei is an Engineer and Lawyer by training. He is also a politician. 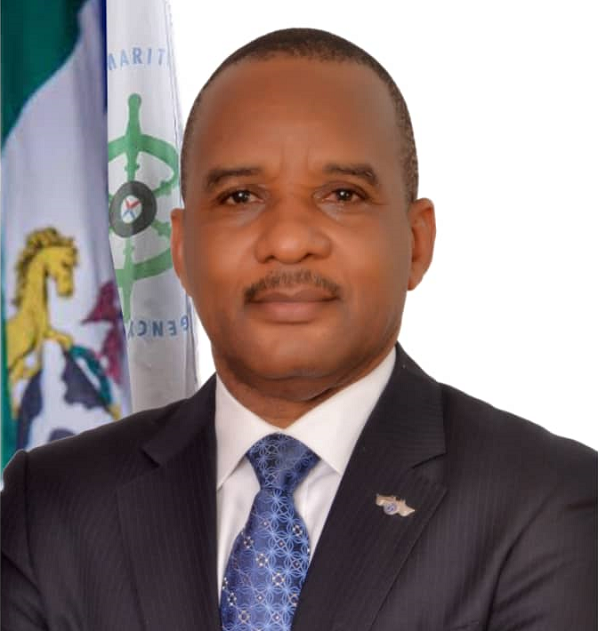 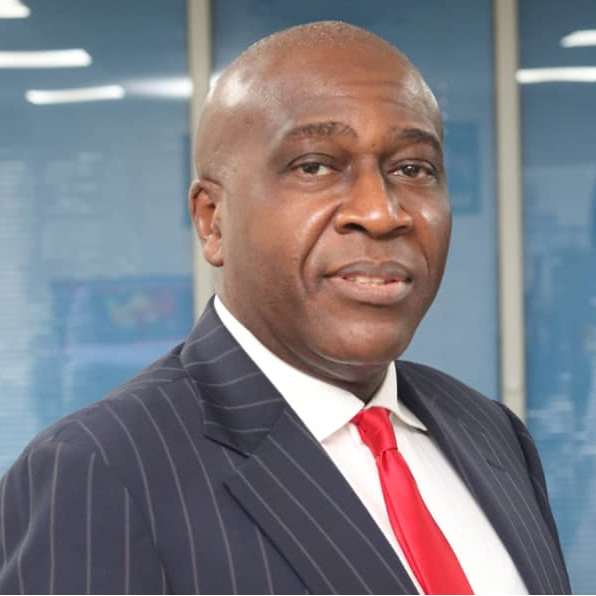 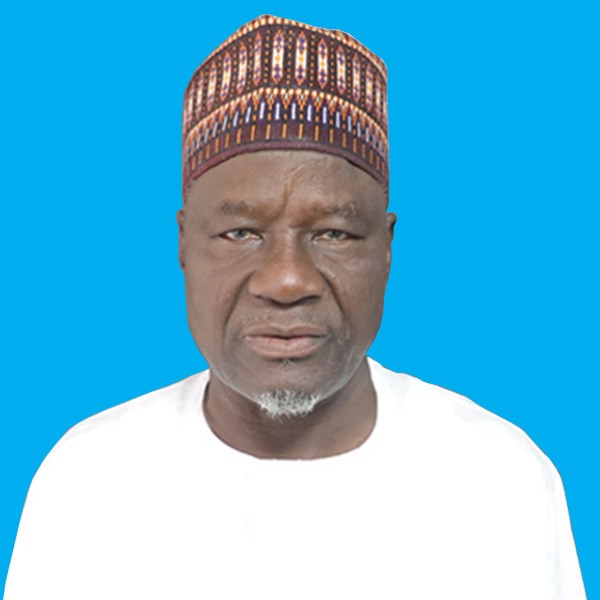